An Aviation Museum in Werribee 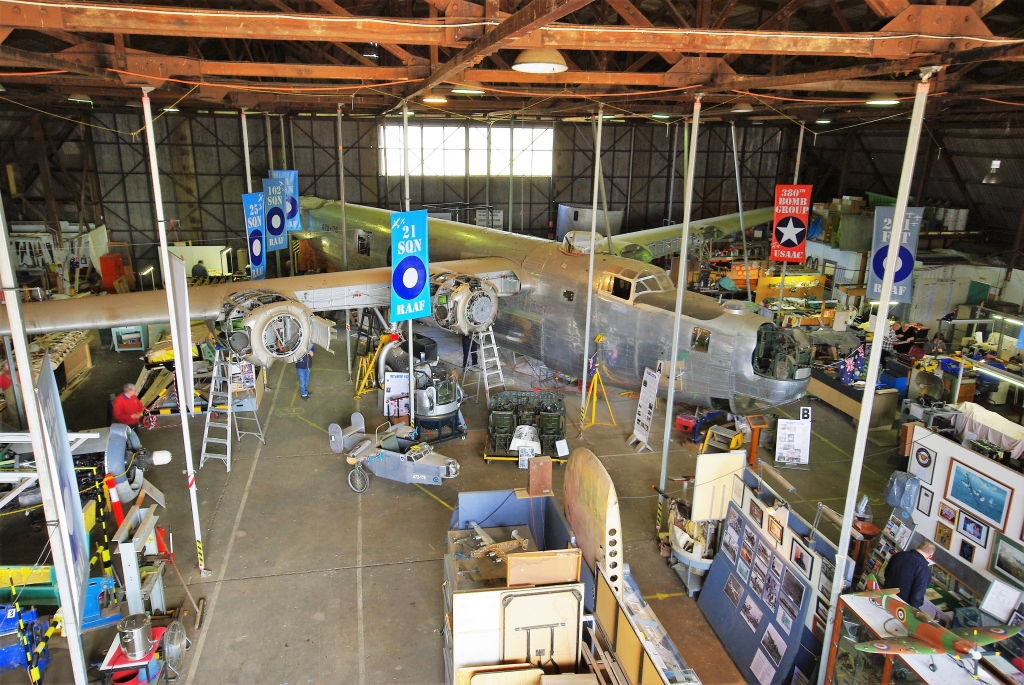 Introducing another hidden gem of Melbourne’s west, the B-24 Liberator Memorial Australia.

Currently seeing approximately 3,000 visitors each year the B24 Liberator Memorial became an accredited museum with Museums Australia (Victoria) in October 2018.

Visitors can take a self-guided tour to discover over 20 individual artefacts and displays. They can see up close how the aircraft engines run, and listen to the sounds the engines make at one of the monthly engine running sessions.

Gun turrets are set up as ground based displays enabling visitors to look closely at how the turrets operated and with a crew member squeezed in to sit inside them. 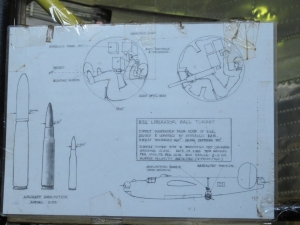 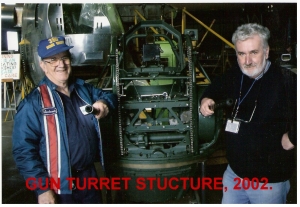 There are many friendly volunteers at hand who are more than happy to take guests on a guided tour including stepping up into the body of the B-24 Liberator to see the restoration progress from inside.

Some volunteers have been involved for years helping to restore the aircraft, including some of the WW2 RAAF B-24 veterans at times helping out despite being in their 90s.

Ed Crabtree (pictured above on the left) is their oldest surviving veteran; he turned 100 earlier this year. 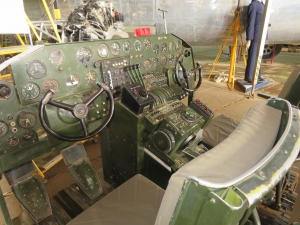 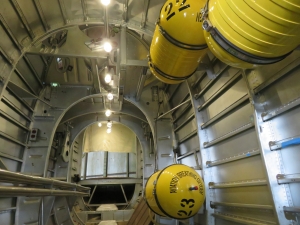 The B-24 Liberator, the flagship of the museum, is unique to the Southern Hemisphere. After WW2 all military aircraft was scrapped and it was in the 1980s that the idea of restoring one of these aircraft came about after the discover of a fuselage on a farmer’s property in Moe, Victoria. Parts were since sourced from across the country and the world; the wings came over from New Guinea.

This is the only remaining Liberator in the Southern Hemisphere and is one of only eight still existent in the world.

The aircraft is RAAF A72-176, originally built December 1944 and allocated to the Australian Air Force in January 1945. For the duration of the war service this aircraft was attached to 7OTU at Tocumwal.

It is now displayed in its final colours of all natural metal, with RAAF insignia. Restoration is ongoing and the public is invited to inspect its progress.

Thanks to generous benefactors, the team have acquired 90% of the airframe and 70% of its furniture and fittings. The intention is for the airframe to be fully restored. 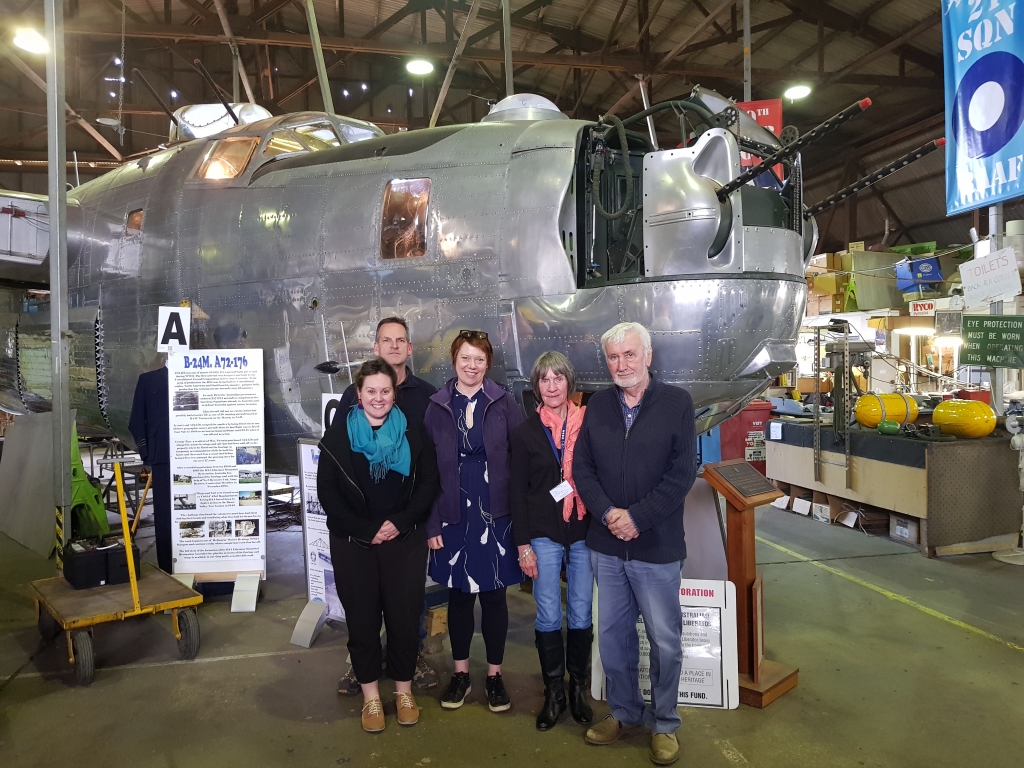 B-24 Liberator Memorial Australia Inc. is a non-profit organisation accredited by the National Trust of Australia and operated by volunteers.

The current restoration site was established in 1992. Since then members have been active in the recovery and restoration of various aircraft and artefacts from Victoria, interstate and overseas.

Lyn Gorman, President, shares a personal connection to the project. Her father was a Liberator pilot with the RAAF from 1944 – 1946 where he flew missions out of Darwin and from the islands north of Australia. He also told stories of after the War, where his role was to fly the prisoners of war back to Australia.

Lyn, along with 25-30 other dedicated volunteers work at the Museum up to three days a week. They work on the restoration project itself as well providing information, tours and guided talks on aviation history.

The B-24 Fund volunteers plan to upgrade the current hangar. Other aircraft rebuild projects will also see on display a replica WW2 era Tiger Moth, Oxford aircraft and an Anson trainer. 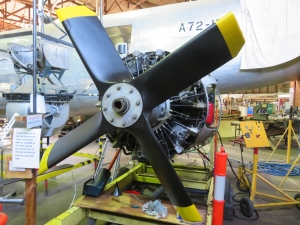 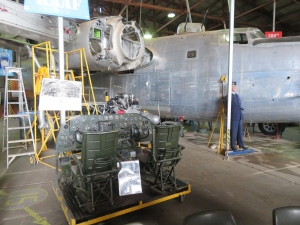 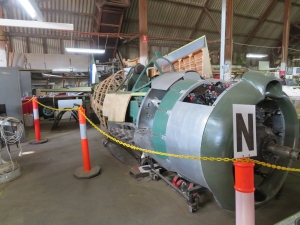 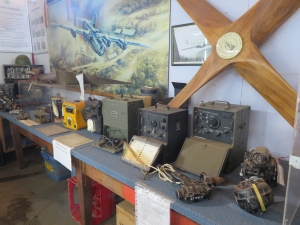