Melbourne Festival in the west

Melbourne Festival in the west

Melbourne Festival comes westside with 3 major events this side of town.

Where: The SUBSTATION, Newport
When: 10th – 13th October

The music of multi-instrumental sound artist Asuna has reshaped multiple facets of the experimental music scene of Japan, from ambient and drone to improvisation.

Asuna’s landmark work 100 Keyboards is a site-specific listening experience in which one hundred battery operated keyboards are sensitively brought to life, generating an undulating sonic harmony both mesmerising and mysterious. The crowd of sounds takes on its own kind of mass, while subtle acoustic variations emerge, hover and retreat. 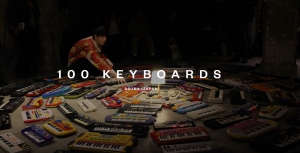 Where: Scienceworks, Spotswood
When: 6th, 10th and 13th October

An immersive multimedia art experience in the planetarium dome.

Particle/Wave sees poets, musicians, sound and video artists joining forces with renowned scientists to interpret the theories of gravitational waves, which Stephen Hawking has called ‘a completely new way of looking at the universe’.

Showcased under the spectacular dome of the Melbourne Planetarium, this beautiful art/science collaboration will provide a creative glimpse of the incredible story of gravitational waves. 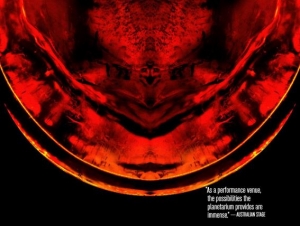 Where: The SUBSTATION, Newport
When: 13th October – 7th December

Art is just a frame of mind. Steven Rhall takes the frame out of the picture.

The first art museums were spaces of conquest when they weren’t showcasing items pillaged from Non European cultures, it was the very bodies of those people put on display. Taungurung visual artist STEVEN RHALL dismantles the gallery as imperial machine, calling into question the very idea of Aboriginal Art as a classification in a series of installations which interrogate various contexts surrounding First Nation art practice and, it’s presentation for a public. 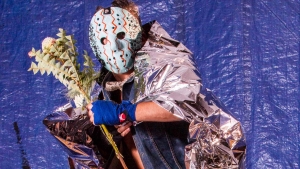 These events are presented in collaboration with the Melbourne Festival. Read more information here. 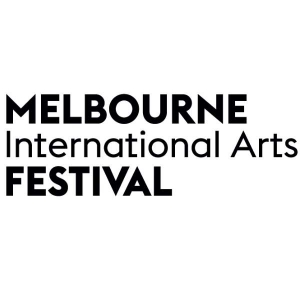