The dream began back in 2003. A group of like minds discussed the idea of developing a quality enriching open space in some vacant grassland of Melbourne’s west.

The Friends of Melton Botanic Garden Inc. (FMBG) was born.

It took dedication from 30 or so local volunteer members, as well as community partnerships, grants, council funding and a masterplan. This community space began to develop into a significant attraction and renowned garden for visitors and locals alike.

Fast forward more than a decade, to this substantial development and the official opening of Melton Botanic Garden in 2017.

There are now over 80 active members and on a Tuesday morning there is often up to 40 volunteers working in the nursery and garden. There are also over 300 financial members who support the garden and the work of FMBG. 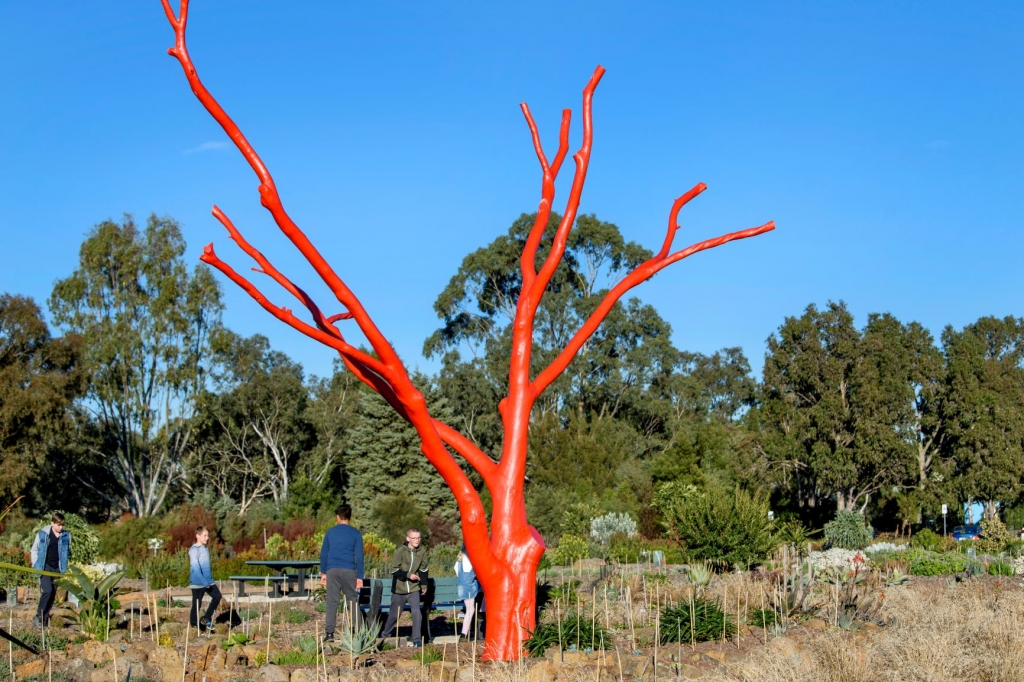 Garden beds have been created with a focus on conservation, indigenous growth and dry climate gardens similar to the environment of the Melton region.

Visitors come from across the country, and the world, to view the unique plant types and conservation processes at the Garden.

Some garden themes still to be constructed are the Kitchen Garden and May Gibbs Children’s Garden.

The Garden boasts an impressive list of plant species, all documented for research and education purposes. A long list of fauna are also being noted – microbats, birdlife, insects and minibeasts. 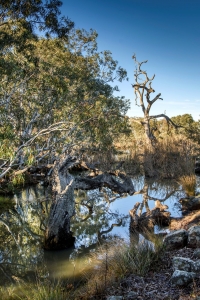 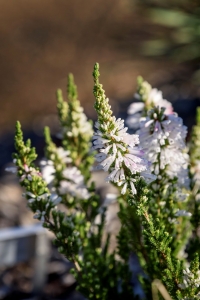 The FMBG has won awards for community action, leadership, innovation, environment enhancement and has built a name for its strong historic and indigenous connection.

John Bentley, President, is a passionate local leading the way backed by a wonderful team. He has been President since 2005.

John says there have been many highlights. Some incredible initiatives have included working alongside other community groups such as the Lions Club of Melton, District Scouts, Melton Wildflower Girl Guides, School Groups and the Work for the Dole Project.

“We are starting work on a new Eastern Australian Dryland Garden between the Lake Wall and Toolern Creek over the next 12 months. Plus new re-vegetation areas around and east of the main lake.” Says John. Among many other things. 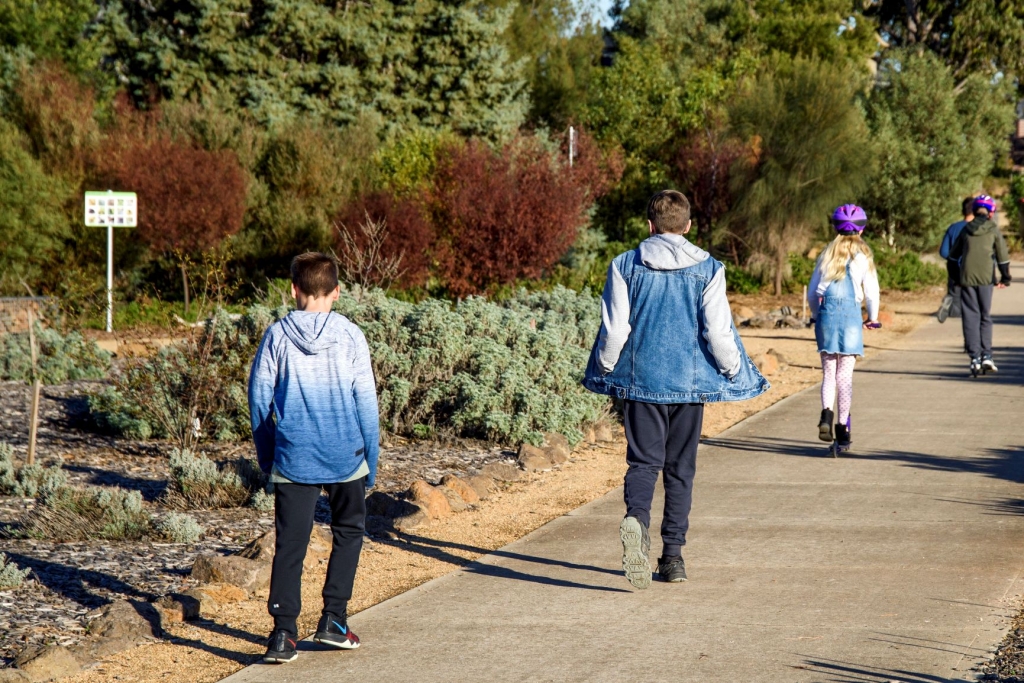 Visitors can come to the garden any day of the year.

John and his team love to get involved in various events throughout the year to get more people coming and enjoying the great outdoors. Events have included guided walking tours, plant talks and bush food demonstrations.

Keep your eye out for the next Open Day, or head along to the upcoming walking tour as part of the Seniors Festival on 9th October.

Contact FMBG for a private tour for your group or club.

The MBG has a steady stream of people coming to volunteer covering all age ranges.

“They like the fact we are really well organised, have good OHS, child safe policies and practices, are welcoming and they have a great experience. “ – John Bentley. 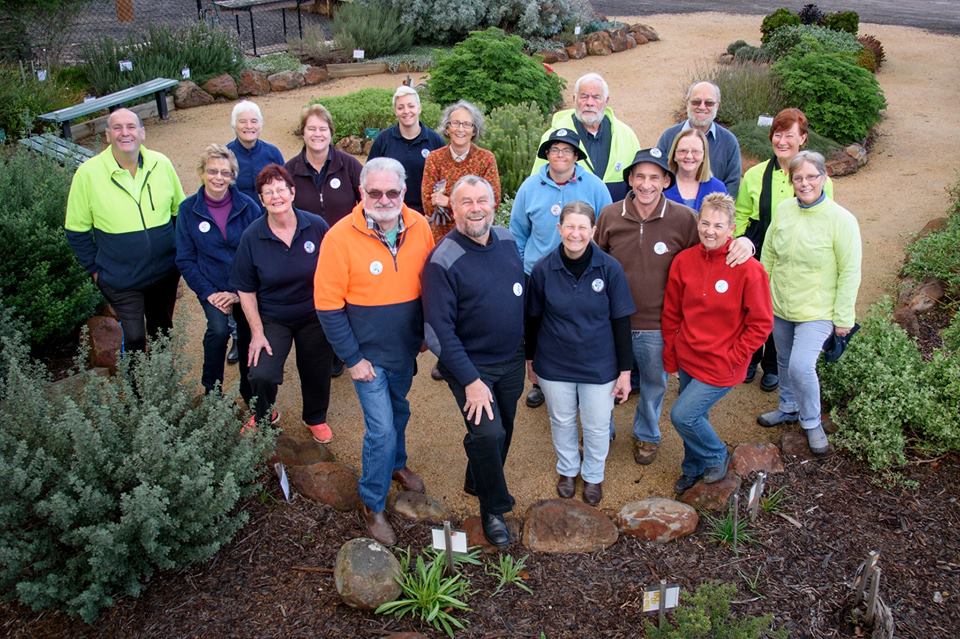