Westside Crawls has been an initiative by Western Melbourne Tourism designed to cast a shining light on the hospitality industry in Melbourne’s west and a major feature of the Melbourne Food and Wine Festival 2021 program.

A total of 16 Crawls took place between 14 and 31 March, taking in 12 different neighbourhoods across the region involving 37 different venues.

The program has been a resounding success, with each of the Crawls selling out and with an overwhelmingly positive response from all participants – demonstrating the strong appetite for local Melbourne neighbourhood-based experiences.

Sitting under the ‘Eat Drink Westside’ banner, the program was made possible thanks to funding secured through the Victorian Government’s Business Chambers and Trader Groups Grants Program. The initiative demonstrates what can be achieved when local government and industry combine forces and work collaboratively.

WMT is proud to be supporting the recovery of the local visitor economy in Melbourne’s west.

It’s great to see people love eating and drinking in the west! 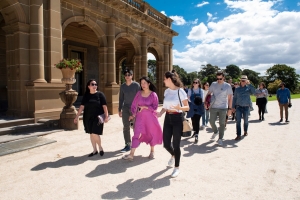 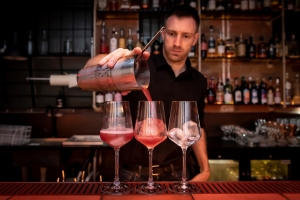 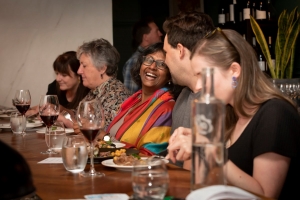 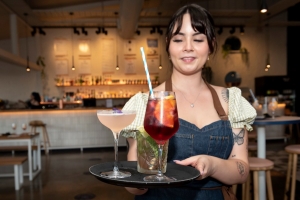 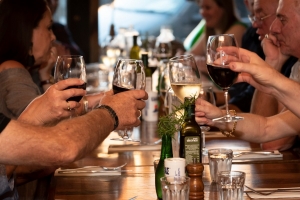 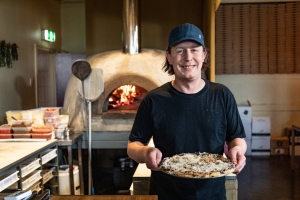 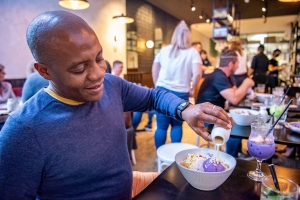 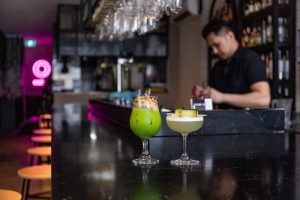 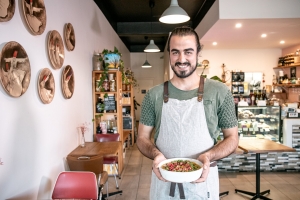 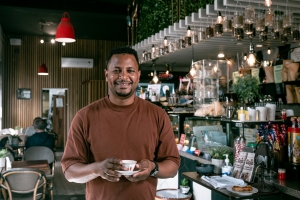 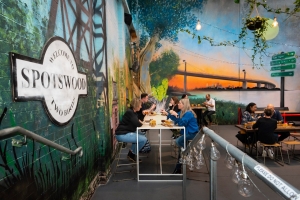 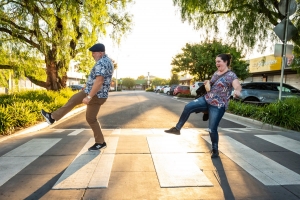 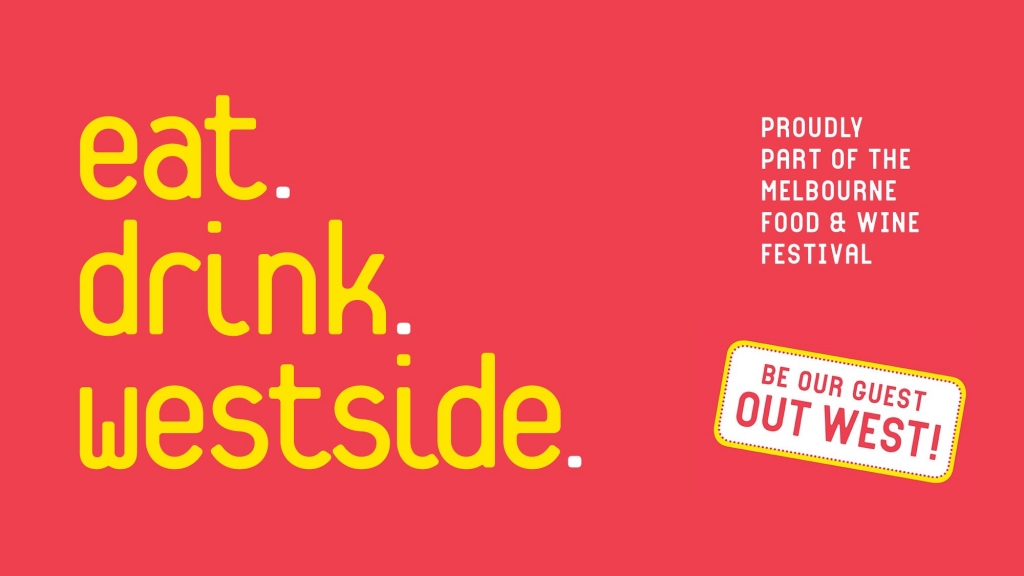