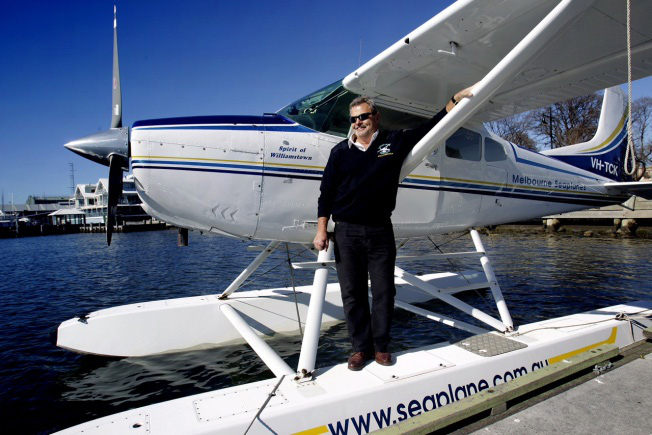 It’s one thing to know your city at ground level – to stare up at the Eureka Tower or to follow the light towers from Flinders Street Station to the MCG.

It’s another thing entirely to see the city from above – and not from thousands of metres, as you would in a jet, but almost skimming the tops of the skyscrapers in Melbourne’s only seaplane.

Pilot Rod Gunther reckons he has the best office in the city. He takes off and lands on the serene waters of Hobsons Bay in Williamstown and offers passengers a birds-eye view of the best sights in Melbourne, including major events such as the Grand Prix and the Australian Open.

“We have a beautiful city from the sky,” he says as he passes over Melbourne’s famous sporting precinct, Government House and the emerald green of the Royal Botanic Gardens before turning towards the sea once more.

Rod and wife Leonie opened Melbourne Seaplanes in 1997. The city was much smaller then and the view has changed markedly.

“There was no Docklands, no Eureka – it was much different,” Rod says. 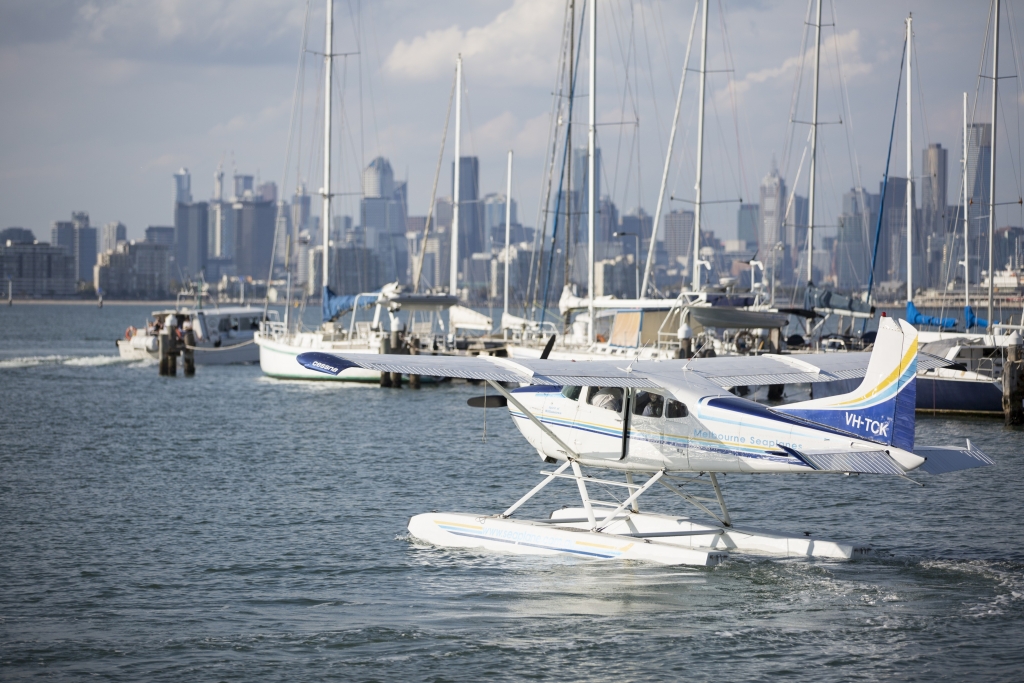 The best views from Melbourne’s west

They chose Williamstown for their home base because its protected bay offered the ideal conditions for a seaplane.

“When you don’t have a runway, smooth water is the easiest for landings,” Rod says.

Williamstown is postcard-perfect from the air. Yachts dot the waterline in tidy rows and the heritage buildings of Nelson Place are a striking counterpoint to the ship-building yards and maritime industry that have been the suburb’s beating heart for so long.

“It’s so beautiful here,” Leonie says. “We’ve got everything in Melbourne, and the west is so festive. Young families have everything here – parks, gardens, proximity to the city. It’s amazing.”

Summer is the busiest time of year for Rod and Leonie. The unique experience of taking off from the water is irresistible to tourists, both domestic and international. And the couple’s clear love for what they do and the people they meet means a lot of repeat business and special occasions – in one six-week period before Christmas Rod’s seaplane was part of 10 wedding proposals.

“It’s easy to take people to heart when you’re involved in a special moment in their lives,” Leonie says.

Kids love the opportunity to sit in the pilot’s seat before the engine’s running, and the microphone headsets are also a clear winner with young passengers, who fly for just $30 with an adult.

Introductory flights start at $99 per adult for the Hobsons Bay Circuit, while the popular City Skyline Tour is $160 per adult. Other flights are also available, including tailored packages. 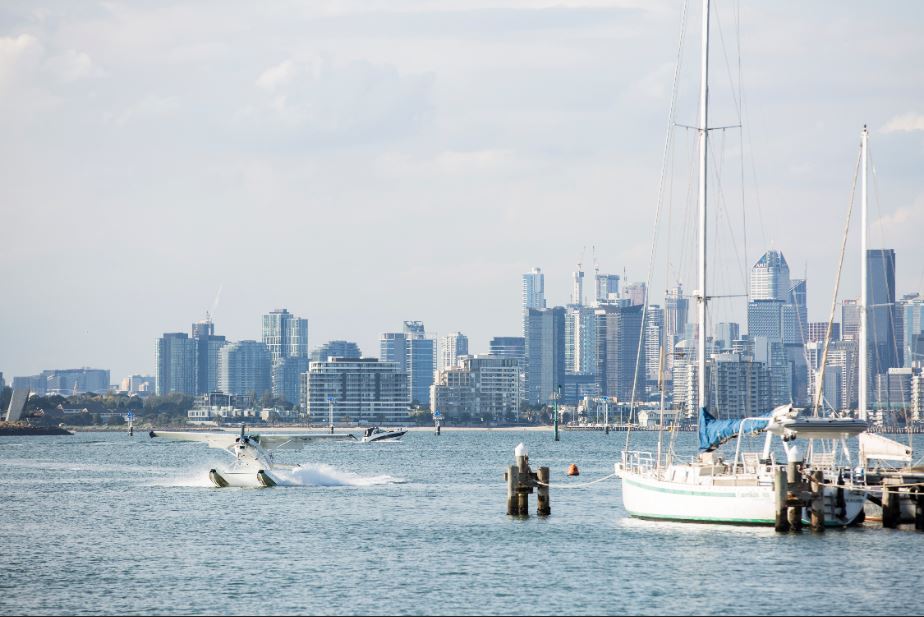 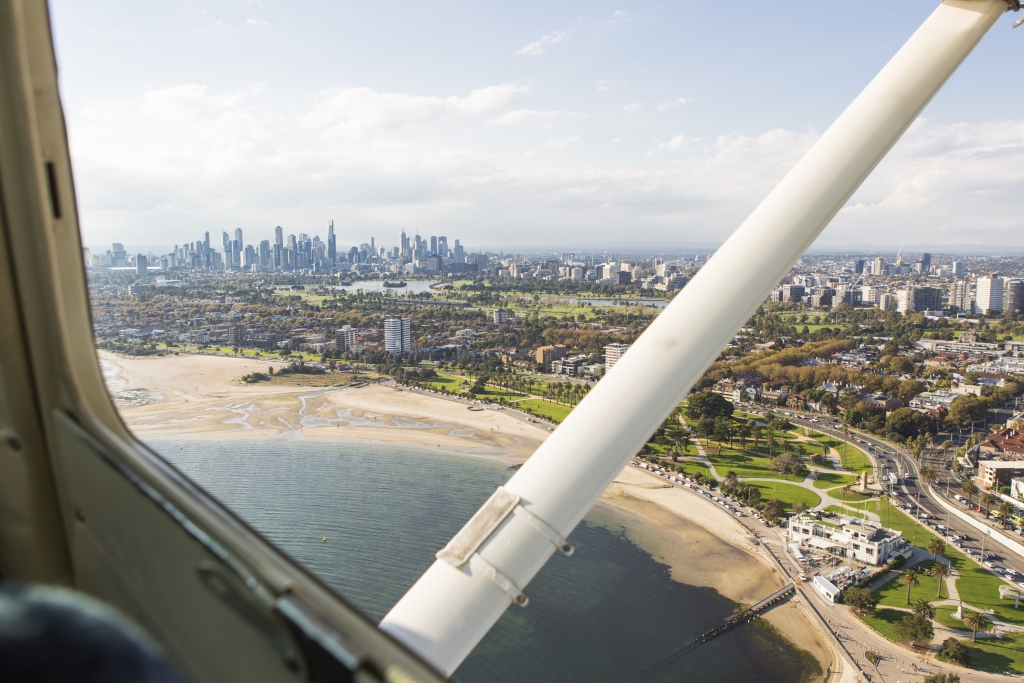