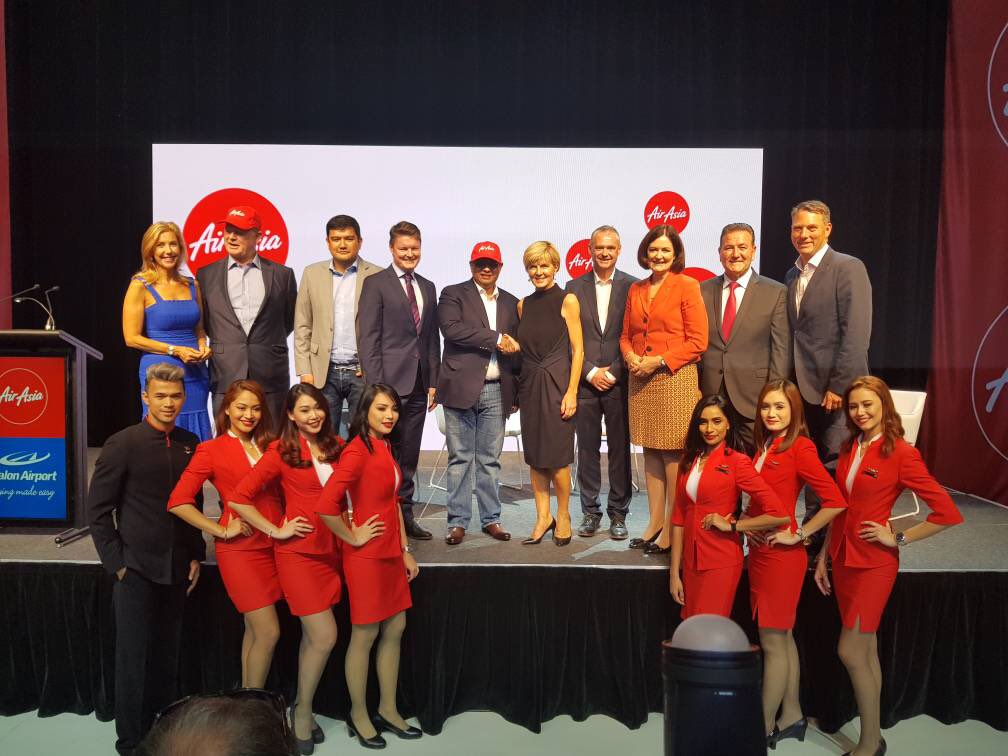 Melbourne’s west will be home to the  second curfew free international Airport for Melbourne and Victoria – creating more than 200 jobs, growing international exports and boosting the local visitor economy.

Minister for Industry and Employment Ben Carroll joined Minister for Tourism and Member for Lara John Eren to announce Air Asia will fly twice daily between Avalon and Kuala Lumpur, with flights expected by the end of 2018.

The game-changing project will see up to 220,000 international passengers land in Avalon each year opening up the region to a significant supply of international visitors.

Construction of the terminal will create an additional 33 jobs and once complete it will also be capable of exporting 14 tonnes of Victorian fresh produce every day – cementing Victoria’s position as the nation’s food & fibre export hub.

This project will have significant economic and social benefits for Melbourne’s west and regional Victoria more broadly through increased tourism, new employment opportunities, and improved access to international flights.

The current Andrews Labor Government has sustained it’s support for Avalon – having also helped secure Jetstars future at the airport.

It has also invested in $1.5 million in infrastructure works at the new industrial precinct, which will eventually be home to 750 new jobs, including Cotton On Group’s purpose-built distribution centre.

The Government is investing to make our region and Geelong an even more attractive place for visitors. This has also included the ongoing support for the Australian International Airshow at Avalon, which attracts 200,000 visitors to the region when held every two years.

For more information about Avalon Airport and its services click here 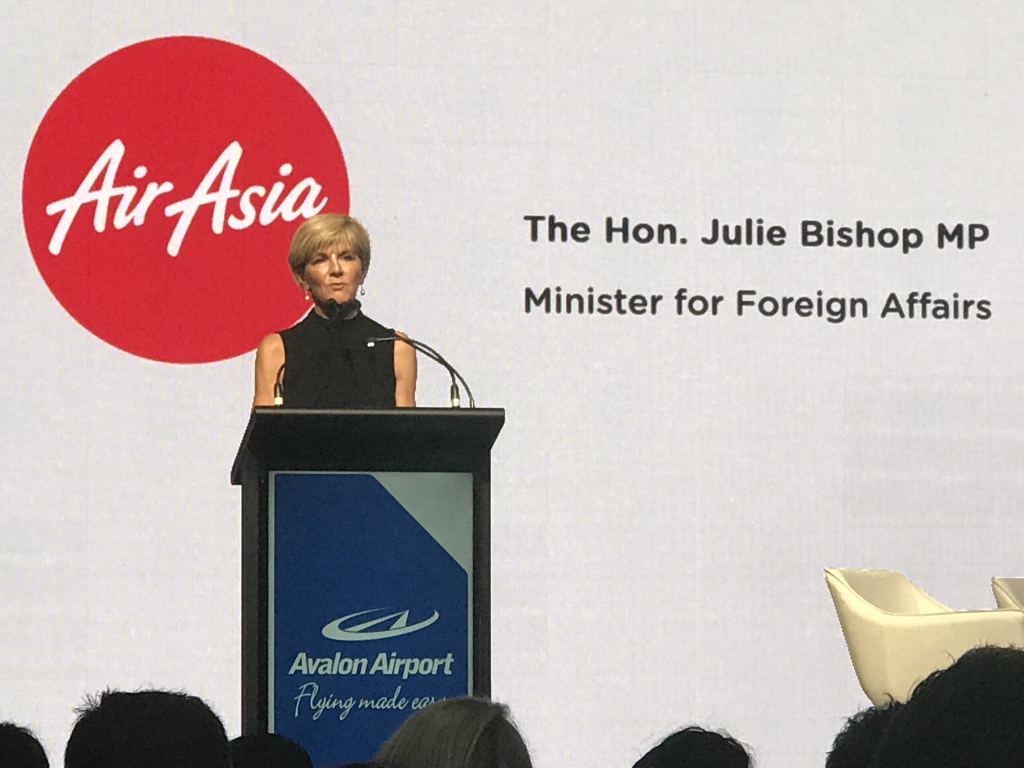