Join us in this new online series for your chance to shine and show off your cooking skills! Chef vs Student is part of Hanging Local’s program, designed to connect international university students in Melbourne’s west and make their university experience the best that it can be.

In this series, you will cook alongside a renowned chef from one of the best restaurants in Melbourne’s west and compete with other fellow students. Each episode will feature a different cuisine to take you on a journey around the world. Hosted by a hilarious comedian, we welcome students, friends and family to participate live with us.

Students can register to participate in one of three ways:

The first 30 students to register will receive a free ingredients pack, so what are you waiting for? Register now to join in! Once these are gone the ingredients pack will be available for purchase at full price.

After each episode airs, students in the audience will have 48 hours to upload a picture of their dish (this can be cooked live or after the episode ends). This will then be shared on VU’s Student Life Facebook page, and the student who receives the highest amount of likes on Facebook will win a prize!

Voting will open the day after submissions close (Sunday) and end the following day on Monday at 8:00pm AEST.

The winner will be announced on Tuesday of the voting week.

Episode One: Tase of India

You can purchase an ingredients pack from us to be delivered to your door (Victoria University students only) or purchase your own ingredients and cook along with us at home. 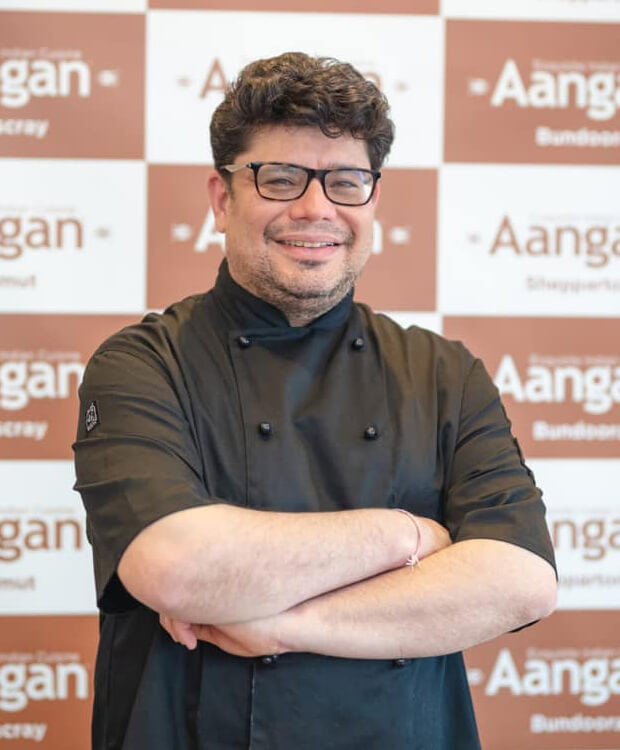 About our Head Chef, Sumit Malhotra from Aangan

Sumit moved to Australia in 2002. He was determined to make his mark in this uncharted terrain. After working as a chef in various restaurants, it was in 2004 that he unveiled his first ‘Aangan’ restaurant in West Footscary. His menu showcased the traditional Indian dishes. His cooking and presentation style along with the true Indian ambiance, the restaurant was an instant hit.

Passion to learn and resolution to do nothing but the best laid the foundation of his subsequent ‘Aangan’ outlets one each at Derrimut, Bundoora and Shepparton. Today with four outlets, Chef Sumit Malhotra is an established name Down Under. His endeavor of spreading the taste of India with authentic Indian cuisine has made him a noted restaurant owner and operator in Australia. 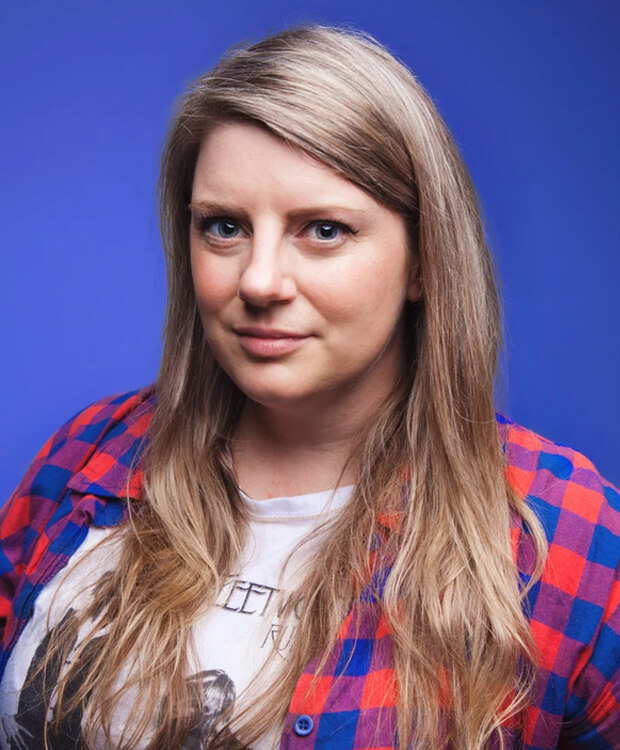 About our comedian Host, Lauren Bok

Lauren Bok is an award-winning comedian from Melbourne with over 8 years experience in performance, radio and TV. She does mimes, burlesque, stand up and silly voices.

Along the way she’s enjoyed multiple sold-out shows, rave reviews, best-newcomer lists (Pedestrian.tv and Broadsheet) was nominated for the Golden Gibbo at MICF 2019 and won Best Emerging Artist at Adelaide Fringe 2016, as well as writing for SBS Comedy and The Age.

You can purchase an ingredients pack from us to be delivered to your door (Victoria University students only) or purchase your own ingredients and cook along with us at home. 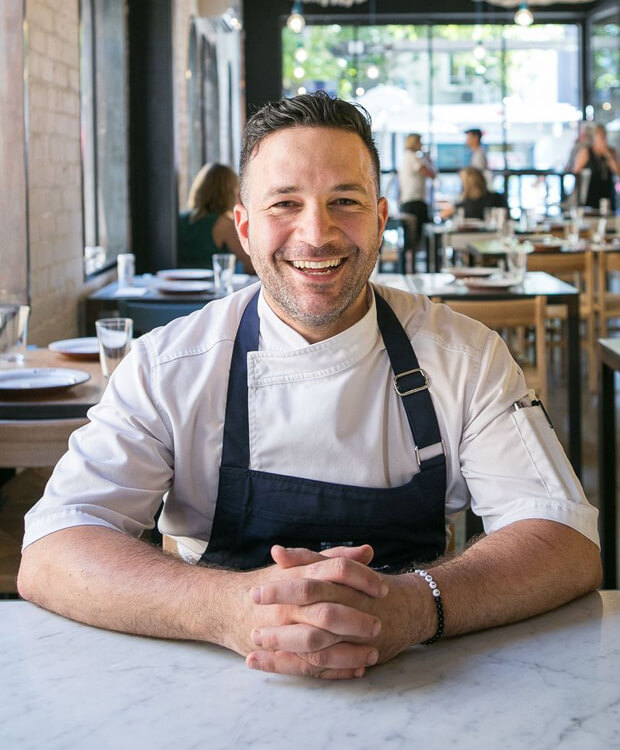 About our Head Chef, Alex Xinis from Almost Like Yiayias

Alex is an experienced international chef and hospitality consultant who has a passion and natural talent for cooking that has taken him around the world to work alongside many acclaimed chefs in the industry.

In 2011 Alex decided to deepen his understanding of the Greek culture and its food, and moved to Greece to work at a Michelin star restaurant.

From 2019 Alex has been a consultant, primarly for the Modern Greek Food Group operating in London at Opso in Marylebone and Pittabun in Soho. In March he also designed the food and consulted for the pending opening of Sri Lankas first greek restaurant Olea Kitchen in Galle.

Since the pandemic, Alex has opened a food delivery service, ALMOST LIKE YIAYIAS operating in West Melbourne. 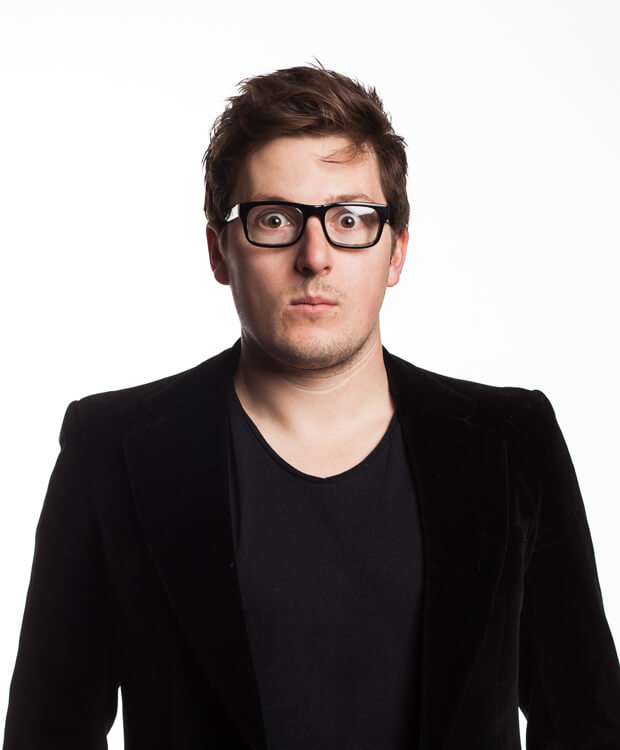 About our comedian Host, Angus Brown

Angus Brown is a Melbourne based comedian actor and writer. He has toured his stand-up specials all across Australia and the UK, and most recently can be heard playing “Kyle” in the hit podcast series ‘The Story Symphony’ on which he was also a writer.

He is also the writer of several plays, including the award winning The Needle and the Damage Done and the Australian feature film The Dream Children.

Angus loves cats, but owns a dog, who is named Beetle and looks like a seal.

Episode Three: To be announced

Chef and Cuisine to be announced

This program is brought to you from Western Melbourne Tourism and Victoria University. Proudly supported by Study Melbourne’s International Welfare Program, a Victorian Government initiative.