Be engrossed by the industrial history and creative grunge of Melbourne’s west.

Presented by Hobsons Bay City Council in partnership with Donna Jackson of Hubcap Productions, the 2018 Art & Industry Festival will run from 16 – 25th November.

The Festival has been developed over two years by artists, trades people and industries and will offer ten days of unique experiences that could only take place in Melbourne’s West.

“We live in the industrial heartland of Australia, and it’s a complex environment,” Festival Director Donna Jackson said. “Industry is neither good nor bad, it’s about where we live and it’s the truth of where we live.”

The Festival launch was held at a currently disused glass warehouse in Spotswood, now owned by Cadence Property group, where a select group of people were privy to a sneak peek at the fashion and performances to feature throughout the Festival.

Director of Cadence Property Group, Charlie Buxton, received a round of applause from those attending the launch when he offered a glimpse into the future plans for the glass factory at 1 Hudsons Road, Spotswood. “This building, and others on the site, will be retained and rejuvenated to accommodate the industries of the future, offices, light industries, some retail, some accommodation, hospitality as well as the creative industries,” he said.

The inaugural Art & Industry Festival was held in November 2016 and provided a catalyst for a unique group of partnerships between community groups, local government, industries, unions and small businesses.

The Art & Industry Festival 2018 program is available online and can be downloaded from www.artandindustryfestival.com.au 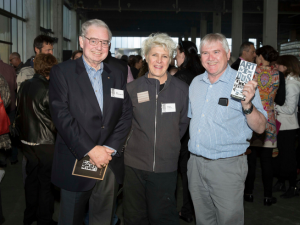 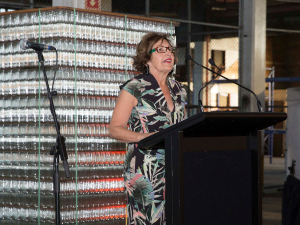 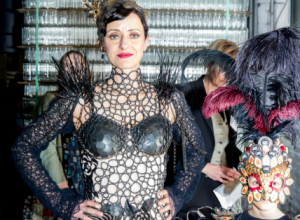 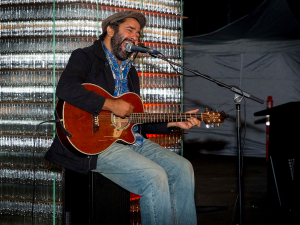