Melbourne’s west is a creative hotspot, filled with progressive galleries and cultural institutions. Year round, the creative diversity of the region is celebrated with a seemingly endless selection of creative, cultural and engaging events. 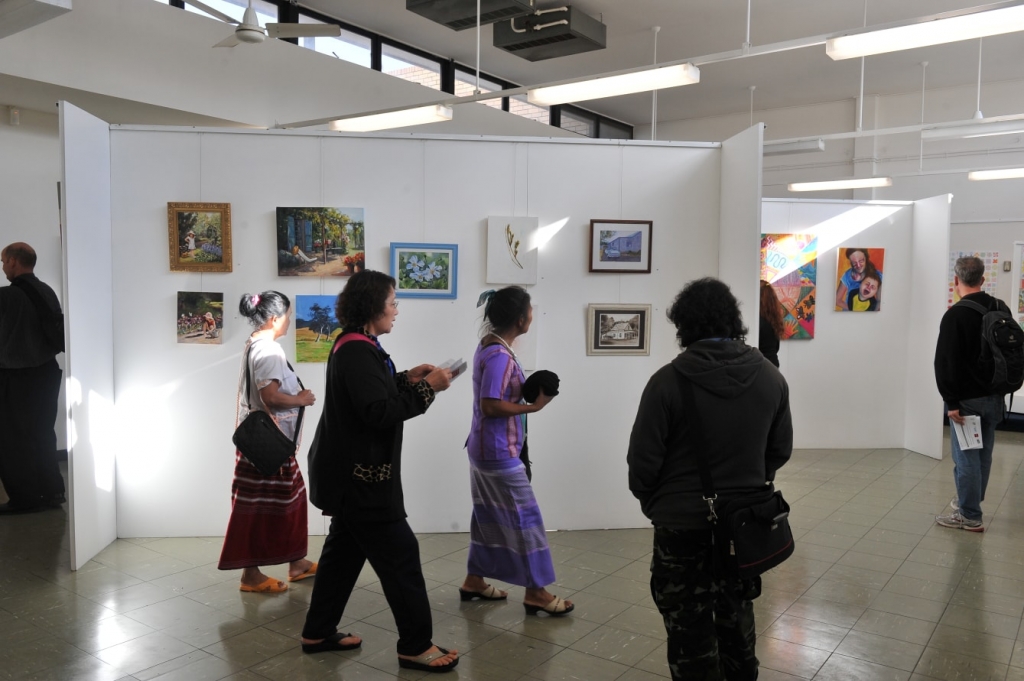 Visitors have had the opportunity to attend the making of David Greybeard, by Australian visual artist Lisa Roet at Seaworks in Williamstown earlier this month.

The 9m x 12m x 12m inflatable artwork will be on display at Arts Centre Melbourne from 9 April, before embarking on a world tour.

David Greybeard was the chimpanzee to which Dr Jane Goodall dedicated her first research papers about tool use as well as emotion and communication in animals.

The lightweight inflatable sculpture, made from a finely spun metallic material, is being fabricated by Airena to celebrate the 60-year anniversary of Dr Jane Goodall’s ground-breaking scientific research at Gombe National Park.

The sculpture aims to raise awareness around human relationship with nature and our closest animal relative. 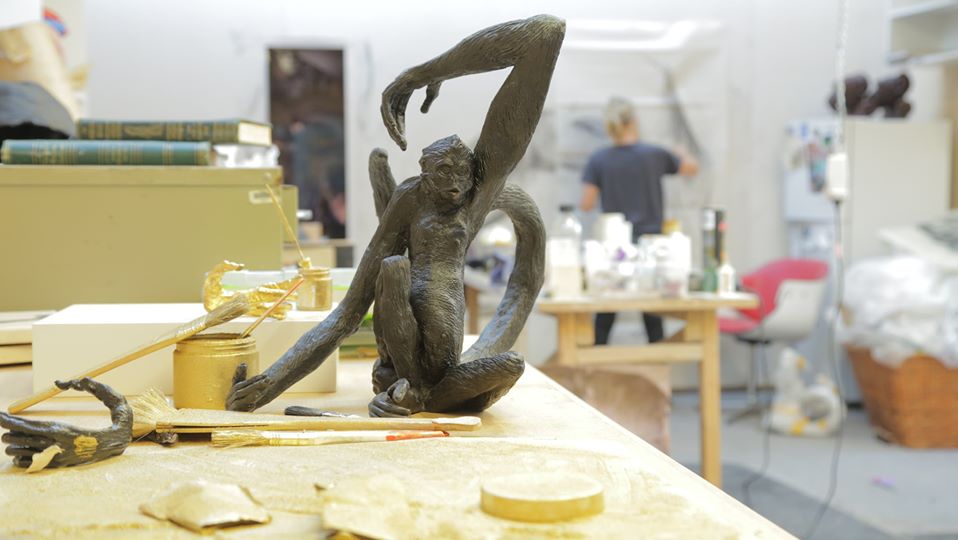 Lisa Roet is an artist who, for over three decades, has been driven by the question ‘What is it to be human? Through her artwork, Roet uses the image of the ape and monkey as a catalyst for discussion about the environment and the place of humanity in our ever-evolving world.

For Roet, the ape is the mirror to the human and she reflects upon the scientific fact that humans sit within the ape family. “We are all ape.” www.lisaroet.com

Felipe Reynolds (AIRENA) has worked internationally as a Set and Costume designer for Opera, Theatre, Dance and Television.

Felipe has worked with Lisa Roet for the past 5 years, bringing to life a series of inflatable metallic sculptures placed globally to talk about biodiversity and species extinction, as part of Roet’s ongoing art practice. www.airena.space

Shona Elliot-Kerr is a Zoologist who previously worked at Dindefelo Biological Station in Senegal where she was based for 6 months at a Jane Goodall Institute Research site, observing Chimpanzee behaviour.

Shona shares her experiences as a young scientist living in Africa in this remote research site, and about how the Chimpanzee fits within the Human tree of biology and ecology. 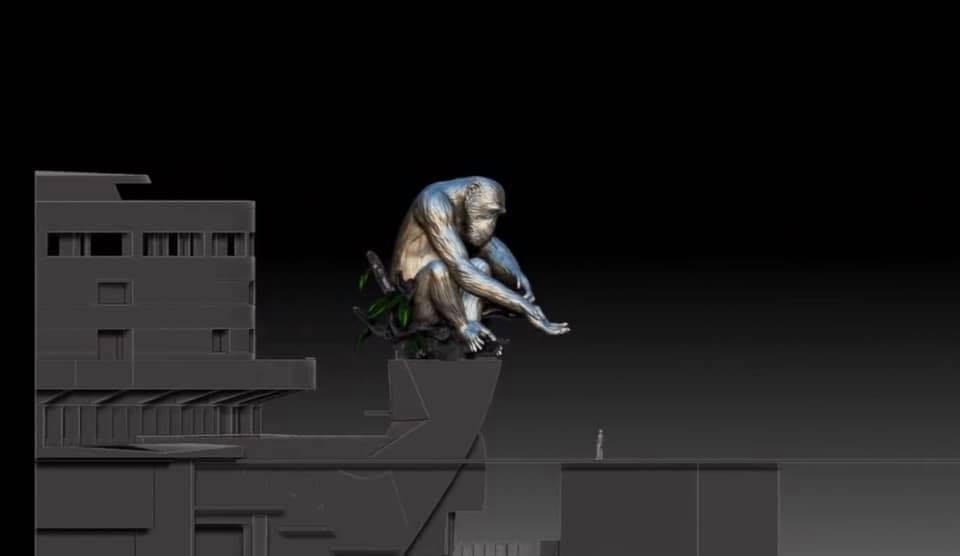 Follow the David Greybeard Global Tour for news and updates.